MUTEK is proud to announce its participation in the official announcement of the Canadian partners involved with the Keychange project, an initiative aimed at the empowerment and professional development of female artists, innovators and cultural workers in the field of digital arts and electronic music at the Office of the High Commission of Canada to the United Kingdom in London on February 26. Keychange brings together six European festivals and is initiated by the PRS Foundation in the United Kingdom, supported by the European Commission's Creative Europe program.

Throughout 2018, a cohort of 60 European artists and innovators will circulate through these festivals, including MUTEK, to present performances and participate in professional activities such as conferences, networking events and creative laboratories. They will interact with leaders in technology, design, music, audiovisual and other sectors to forge strong links with each other.

As the only non-European partner and key anchor for this project in the Americas, MUTEK will expand the initial scope of the project to involve a pan-Canadian network of artists, industries, institutions, academics and local partners. Capitalizing on its links in Latin America, MUTEK also aims to include women from Argentina and Mexico in its Keychange activities.

During its 2018 edition, which will be held from August 22 to 26, the festival will host artistic showcases featuring female artists, and a two-day symposium featuring creative laboratories, workshops and discussions. ” Conscious for many years of the low participation statistics of women in the digital arts, electronic music and in the broader spectrum of music festivals in general, MUTEK is pleased to actively contribute to addressing greater parity in our artistic field, ” says its artistic director Alain Mongeau.

Patti Schmidt, curator and lead for this project at MUTEK adds : "As a woman who has worked in music and arts for more than 25 years, I am encouraged by the current climate and momentum aimed at addressing the structural issues and discrimination that exclude women and other groups from so many opportunities. We hope to put forward a program during the festival that moves not just the conversation forward, but also engenders real change in our milieu." 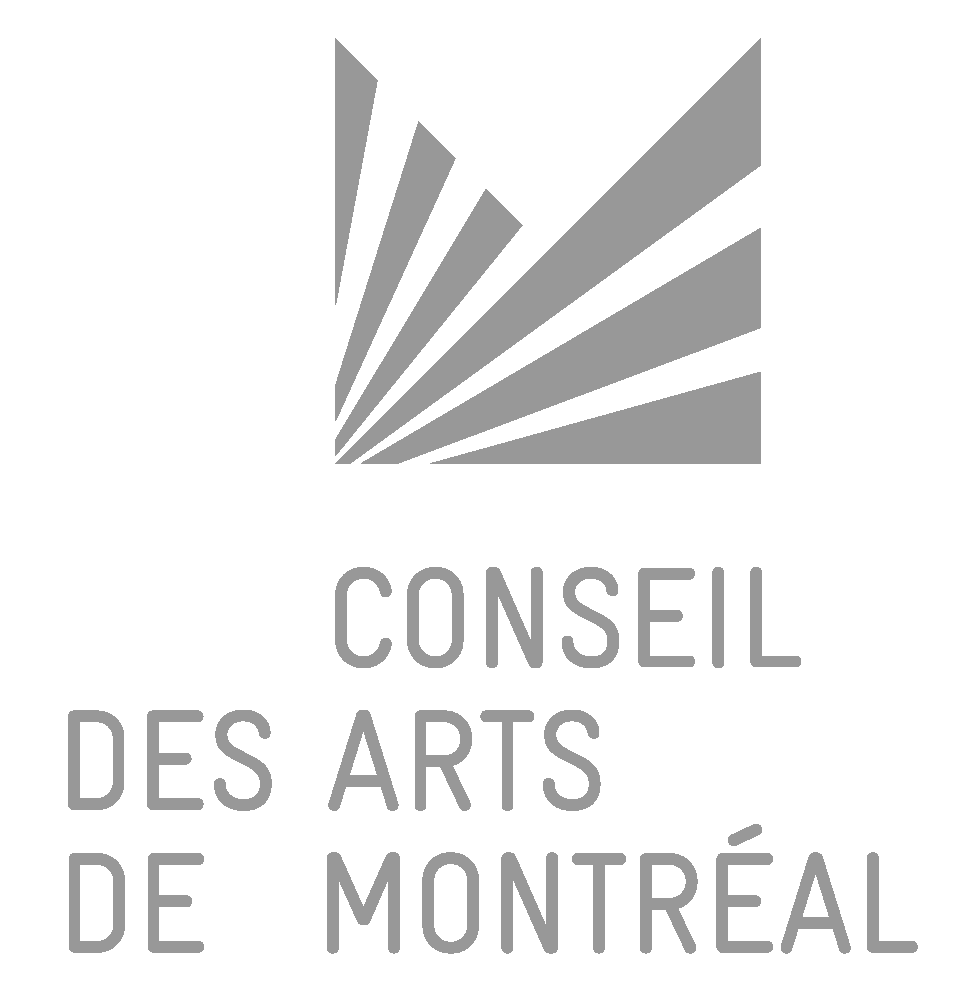